Do your kids love playing Subway Surfers? Or have they been talking to you about downloading it? Before getting started, we’re sure you have several questions, the most important being – “Is Subway Surfers safe for my child?” The answers are here: our Digital Safety Guide covers everything parents need to know about Subway Surfers.

What is Subway Surfers?

Initially launched in May 2012 by game makers SYBO and Kiloo, Subway Surfers is what is known as an endless-runner game. In it, your kids can take on the role of the graffiti-tagging Jake or one of his friends, and try to escape from the grumpy Inspector and his dog. They run and run to avoid capture through the subway systems of famous cities around the world while collecting coins and dodging oncoming trains.

Subway Surfers is one of the most popular apps for kids. It has been installed more than 1.5 billion times and was the most downloaded video game of the last decade. Despite frequent collisions with oncoming trains, there is little to no violence or gore. It is a single-player game (except in China or on SnapChat) so there are no interactions with strangers. And in-app purchases are not required to advance.

Is Subway Surfers safe for kids?

How can I make Subway Surfers safer for my child?

1. In Subway Surfers, like most games, parents should turn off in-app purchases and protect their password to avoid unauthorized or accidental purchases. Subway Surfers offers players coins to buy mystery boxes, buy characters and hoverboards powerups, skip missions and advance faster which, while not required advance, are tempting to kids.

2. Don’t connect Subway Surfers to Facebook. Kids may want to connect their Subway Surfers account to Facebook to compete with friends and compare scores. This option only appears if they are legally considered an adult in their country. Your child may try to adjust their age to get this option. For maximum privacy and data protection, keep an eye on the age setting and don’t connect the accounts.

3. Monitor play and play together. The best way to get to know the games your kids like to play is to play with them. When ads or in-app purchases appear, talk to your child about them. Let them know the techniques game makers and advertisers use to drive purchases.

Overall, Subway Surfers is a safe game for kids to play, especially when in-app purchases are not allowed and you don’t connect the game to Facebook. We recommend parents play the game together with their children, and take advantage of the moment to talk to their kids about how online advertising works. And because this game has criminal themes, parents should also remind their children to avoid railroad tracks and graffiti tagging in real life. 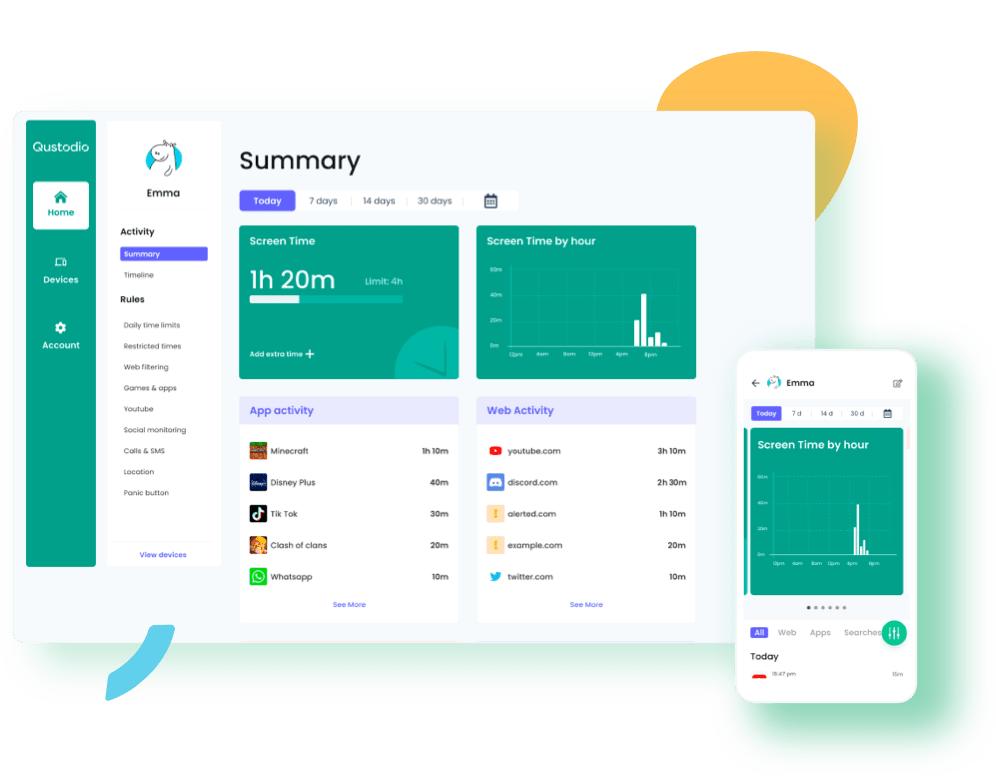