Qustodio and Family Zone today announced a definitive agreement under which Family Zone will acquire 100% of the shares in Qustodio and its subsidiaries in a transaction valued at US$52 million.

Based in Barcelona, Spain, Qustodio was founded by Eduardo Cruz, Josep Gaspar, and Josh Gabel in 2012. Today Qustodio is a global leader in family online safety, operating in eight languages to over 4 million users in more than 180 countries. Its channel partners are among the world’s leading telecom operators in countries such as Spain, France, Singapore, Mexico, Japan, Brazil and Chile.

The merger of the two companies will bring accelerated growth through scale and product expansion.

“The bringing together of Qustodio and Family Zone will be seen in time as a turning point in online safety globally. We are honored and excited to be welcoming the Qustodio team into our family”. Tim Levy, Managing Director Family Zone

“Qustodio and Family Zone share the view of a better world where schools, parents and children can work together to create safe and enriching online experiences. This shared vision has led us to unite forces and bring game-changing unified approaches in online safety to the market. Our combination will represent the creation of a truly global leader in online safety with unmatched scale and capabilities.” Eduardo Cruz, Co-founder & CEO Qustodio

The proposed transaction is subject to customary closing conditions, including the receipt of regulatory approval in Spain. 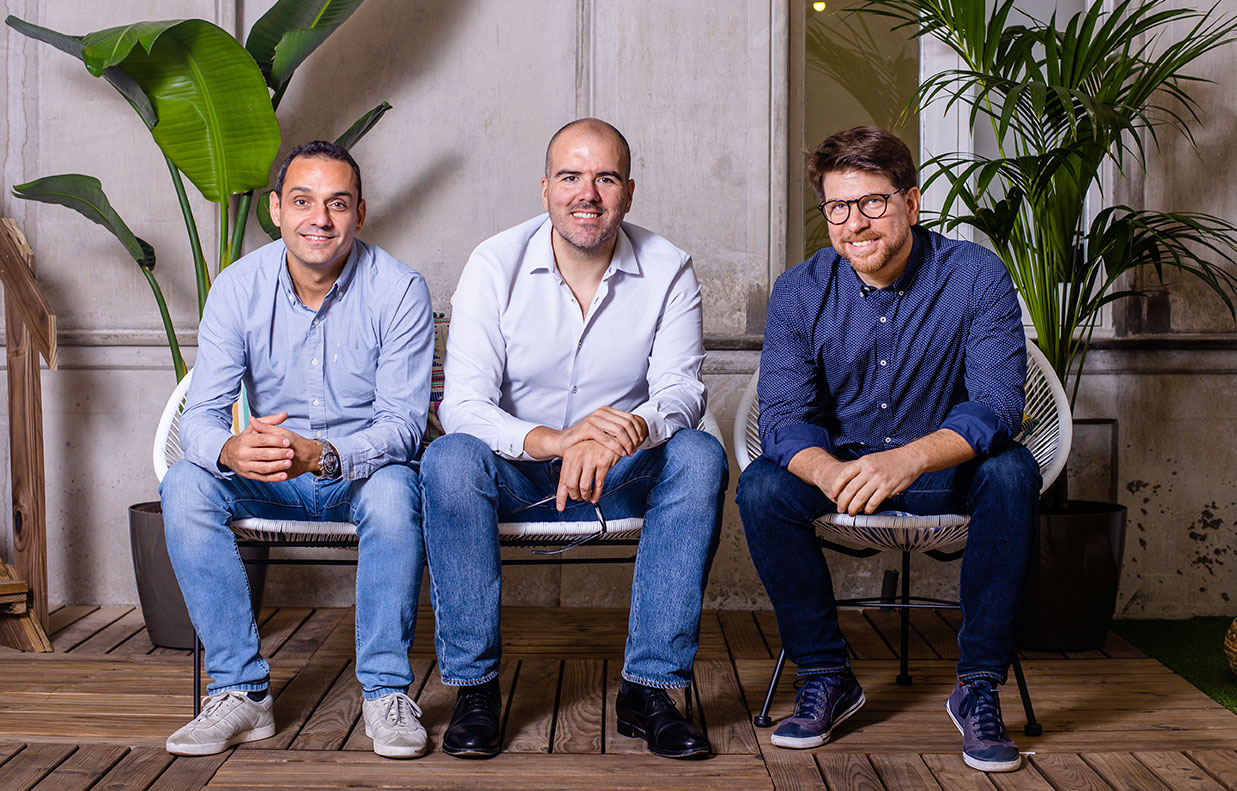 Qustodio is the world leader in online safety and digital wellbeing for families. Since 2012, we have provided a cross-platform solution for families and schools, helping over 4 million parents and educators protect children from online harm, while promoting healthy digital habits and awareness. Available in over 180 countries in 8 languages, our digital wellbeing tools help families and schools live and navigate smarter in an increasingly connected world.

To learn more about the Family Zone platform and the company please visit www.familyzone.com