What’s the right age to give your child their first mobile phone? 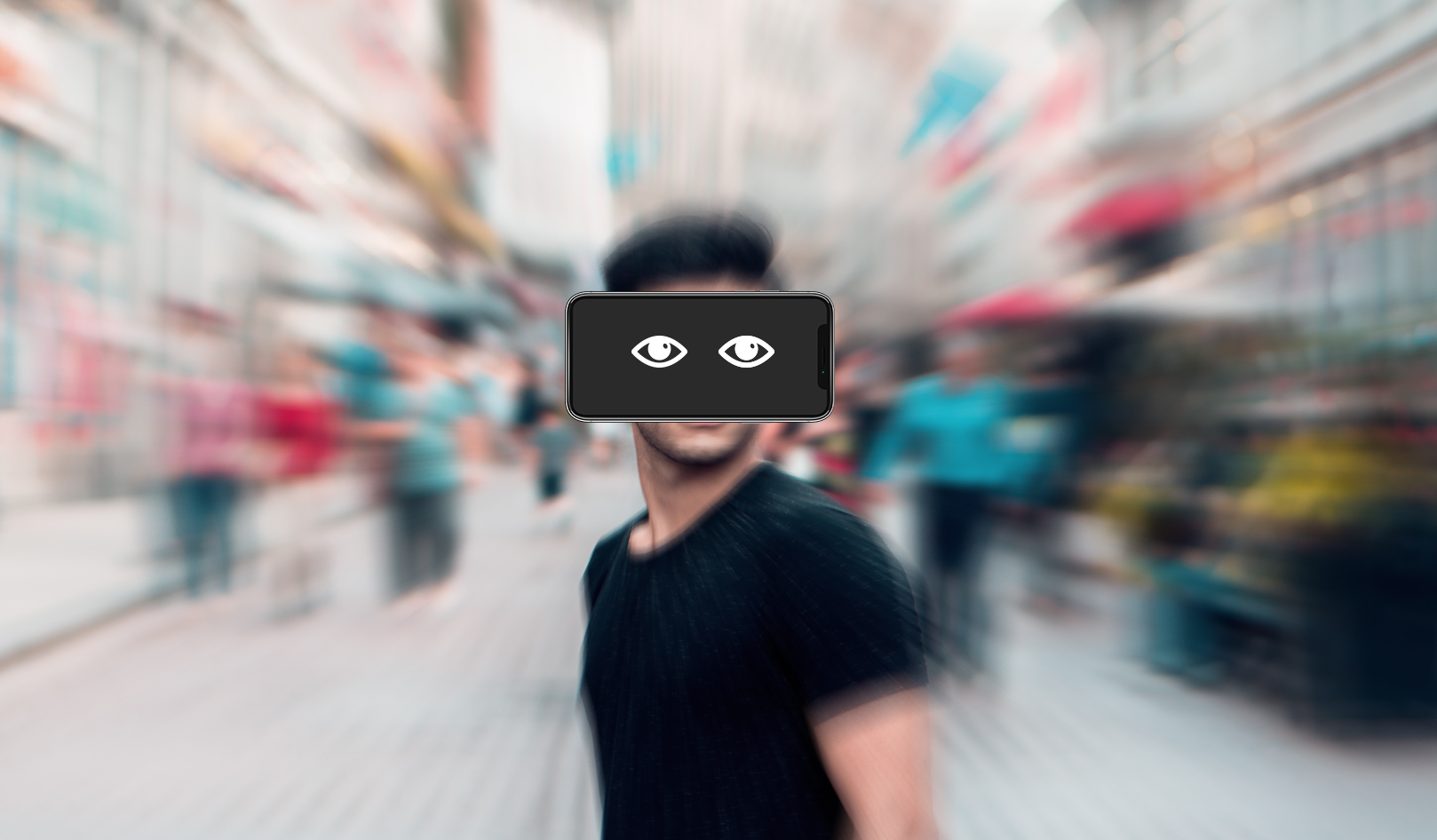 Child psychologist and digital education activist Marc Masip thinks so, and it’s older than you might think.

“At what age should I give my child their first mobile phone?”

It’s one of the most common questions I get and it is hard to pin down an age for it. It depends a lot on the child and the child’s digital resilience⁠—how ready they are to take on the responsibility of having access to the world. How aware they are of the permanence of their posts, of the risks of talking to strangers, of the abundance of fake or harmful content. Let’s not forget it also depends on the parents’ ability to help monitor and make sure their child is using the phone in the right way.

I am alarmed by the number of really young children who have mobile phones.

What age are kids getting their first mobile phones?

This all sounds very young and hard to believe, but just a quick stroll around the street or park will tell you that the data is real. And I see it in my practice too. Young adults who started using a mobile phone at a younger age tend to become more dependent on their phones and are more likely to feel stressed without them, also known as nomophobia.

And one of the main issues where I have to act as a mediator for families is an argument over screen time. Not so long ago, a young patient told me, “Marc, you have to understand, if we didn’t have rules about phones in school and at home, we would use them all day long. I think it’s normal”. What a worrying thought. When did being connected non-stop become normal?

Young adults who started using a mobile phone at a younger age tend to become more dependent on their phones and are more likely to feel stressed without them.

It’s this normalization of addiction to screens and not being mature enough to handle the ugly side of the internet that is so harmful to kids. And, it is why I recommend waiting until your child turns age 16 to give them their first mobile phone. To be clear, I am talking about smartphones, phones with access to the internet. “Dumb” phones, just for calls and SMS, can be given at an earlier age.

I recommend waiting until your child turns age 16 to give them their first mobile phone.

I know 16 sounds extreme to many parents. Impossible! Unrealistic! But I remain firm. Children’s brains are not even close to mature enough yet to use such powerful devices. And they don’t have enough life experience to know how to deal with the dangers or to avoid doing something wrong.

Most importantly, no child needs a smartphone. When I tell parents that, they say, “My kid won’t have any friends if they don’t have a phone”. That’s a lie. Kids who don’t get smartphones until they are ready have much better relationships with their peers and with adults. In fact, they suffer more from social exclusion than from being unable to communicate with others.

Kids who don’t get smartphones until they are ready have much better relationships with their peers and with adults. In fact, they suffer more from social exclusion than from being unable to communicate with others.

Another argument I hear is: “They have the phone in case something happens to them.” I don’t understand what a phone is meant to do in the unfortunate event that something happens to a child. If an emergency arises and it’s possible to phone, a regular phone would be enough. If it’s something really serious, a mobile phone is the first thing that would be affected in the accident.

And the most common argument stems from the almost universal belief that my child doesn’t have a problem. How many times have I heard a parent say, “They’re not hooked. They only use it when I let them”. Limits can’t just be set. They need to be reinforced to work. Of course, you don’t want your kids to only do things right because there is a rule, but it is an extremely helpful way to help set up healthy habits that last a lifetime.

When the moment comes to give your child their first phone, I recommend signing a digital contract. It sounds formal and kind of silly at first. But I promise it is a fantastic idea. It’s useful and it works. There is plenty of psychological and sociological research that the ritual of signing something makes people take an agreement more seriously or act more honestly, referred to as the signature effect (Anker and Crowley 1981; Rogers et al. 1988; Staw 1974; Stevens et al. 2002; Ureda 1980; Williams et al. 2005). The rules of the contract are clear: if they don’t use the phone correctly, they might not be ready for such a powerful tool.

The contract can include rewards and punishments but a reward should never be more time on the device. Instead, rewards should be tied to the real world, and the punishments to the tech world. Remember it’s important to stick to the plan you agreed on and not use the phone as a bargaining tool.

Think about it, many of the leaders and creators of the technology itself don’t let their children have devices connected to the internet until they are 14. And 16 is a common age for many rights of passage. In the U.S. it’s when a teen can legally drive. Americans have decided it’s an age when someone is mentally responsible and physically able to handle the complexities of a car.

The point here is that there is no society that would give a 10 or 11 year old the keys to a car. The internet is just as dangerous. It too can kill as we have seen in the increase in suicides among young people, many provoked  by bullying or harmful messages or concepts on the internet.

The internet is just as dangerous. It too can kill as we have seen in the increase in suicides among young people, many provoked by bullying or harmful messages or concepts on the internet.

Whatever the age, a parent needs to take these 4 points into account:

When your answers to all of these questions is ‘yes’ and when your child is mentally mature, has received a technical education and has built up their digital resilience, then you can give them their first smartphone. Take it seriously. Set limits and sign a contract. Monitor their use together, and don’t be afraid to ‘take away the keys’ if necessary. Their mental health, security and happiness depend on it.